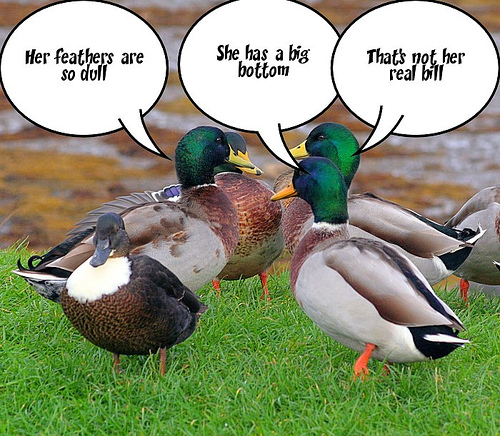 Sometimes I have to slide sideways into things. Or trick myself into starting by making projects smaller than they truly are.

I am cursed with perfectionism, so often the only way forward is to just close my eyes and jump.

Which is how I found myself opening an online shop for my art. Without branding. Without a big launch. Without having all my drawings scanned and ready to go. Without enough mounts or packaging materials. With all my ducks decidedly not in anything even vaguely resembling a row. In fact, Iâ€™m not entirely sure where my pond is and itâ€™s quite likely that all my ducks have flown off in a huff.

But I started anyway.

Thereâ€™s not much in my shop yet (see aforementioned lack of ducks) but Iâ€™m adding things as I go along. Itâ€™s also possible that my pricing is entirely wrong but I decided that fear of pricing was a lousy reason not to start something.

And I have no idea if this is going to work.

Iâ€™ve already sold two envelopes (yay!) but maybe no one else will ever buy anything. You’d think that this would be a source of stress, that I would be filled with the fear of rejection. But weirdly, it doesn’t seem to matter and that’s because I just jumped. Without too much preparation or angst or investment of time, energy, money or emotion.

Sure, it would be fabulous if I make a gazillion pounds selling art online â€“ donâ€™t get me wrong, I absolutely want this to succeed – but Iâ€™m also very clear that itâ€™s a test piece, a maquette, an experiment.

See, thatâ€™s the great thing about the internet – the cost of entry is low. I donâ€™t have to spend lots of money â€˜setting up a businessâ€™, I can just say, â€˜hey, letâ€™s throw a few quid at an online store for six months and see if it works?â€™ If it doesnâ€™t, well, no harm, no foul and Iâ€™ll have learnt some useful stuff. Iâ€™m hugely interested in trying new things online. At the moment it still feels as though there’s a lot of freedom on the web; that maybe I can do things in my own strange, messed up way and still make a go of it. That maybe all those ducks arenâ€™t quite as important as people tell you. 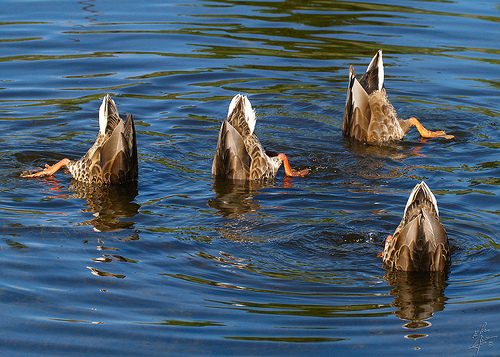 Because I think I can do this, but not if I have to get my ducks in order first. My ducks are recalcitrant, they fly away when theyâ€™re told to line up, they quack in a rebellious manner, they flaunt their sassy little ducktails like 50â€™s rockers. And when I wring my hands about business-type things, they make rude and unhelpful Donald Duck noises. My ducks have ATTITUDE. 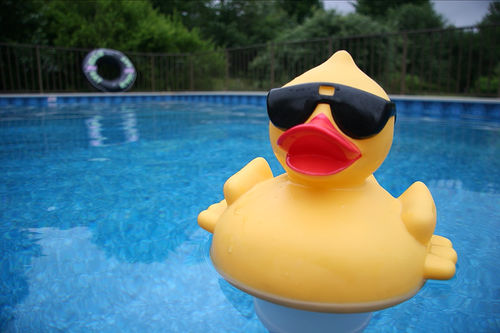 In the Swim by StarrGazr

Now I’m not saying that you should make a half-arsed job of things. If you’re the sort of person who can easily organise your ducks, that’s absolutely great – you’ve got a huge advantage and you should use it to the full. What I am saying is that for perfectionists, the perceived need to get all our ducks in a row before we start anything can be a very effective stalling technique. It can be an excuse. And sometimes you have to be braver than that.

So Iâ€™ve learnt to pointedly ignore my ducks and then quietly organise them into rows when they’re not looking.

How do you deal with your ducks? Let me know in the comments…

29 thoughts on “Ignore Your Ducks”