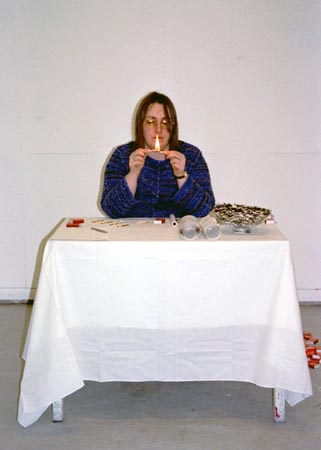 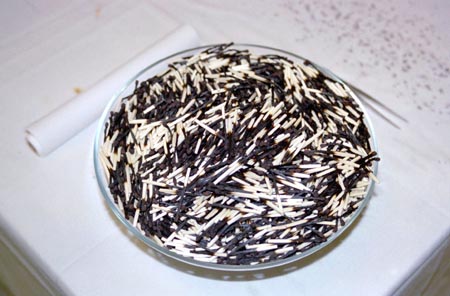 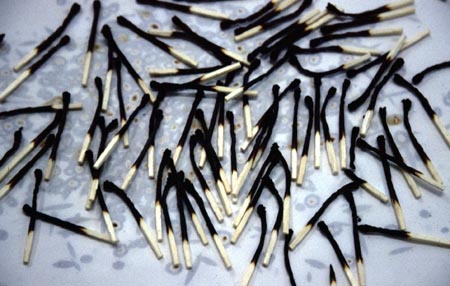 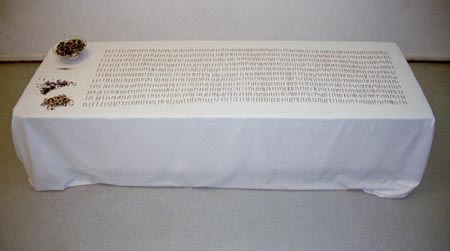 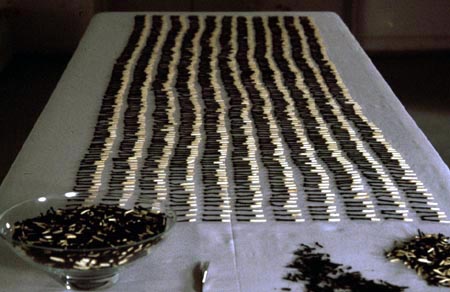 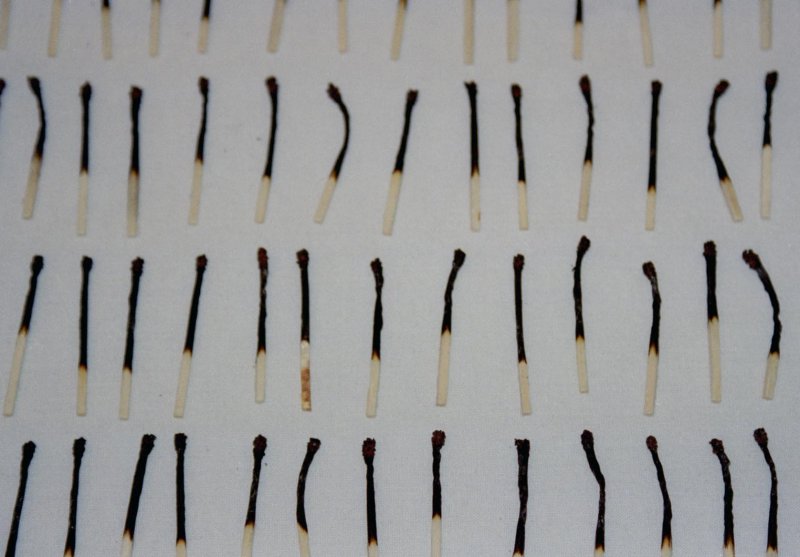 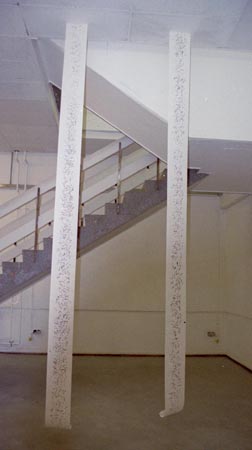 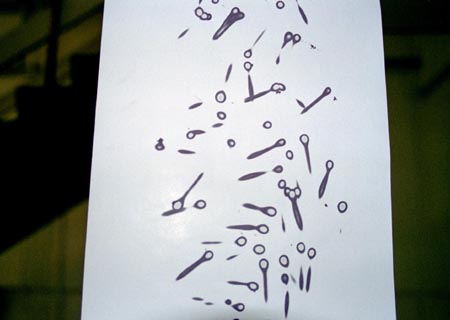 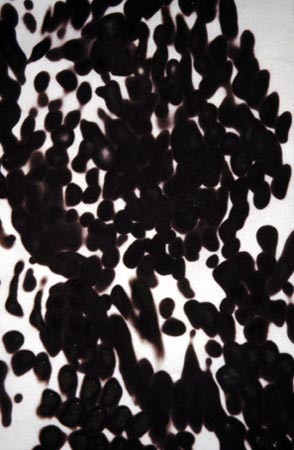 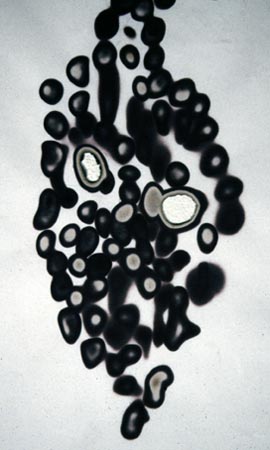 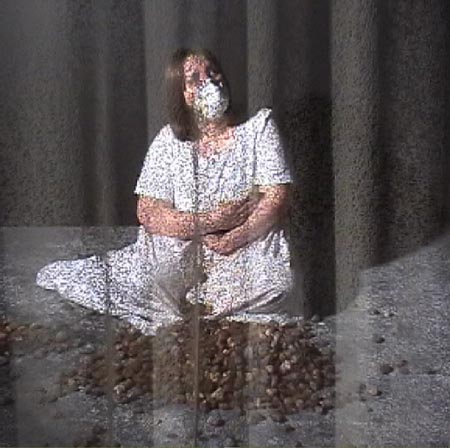 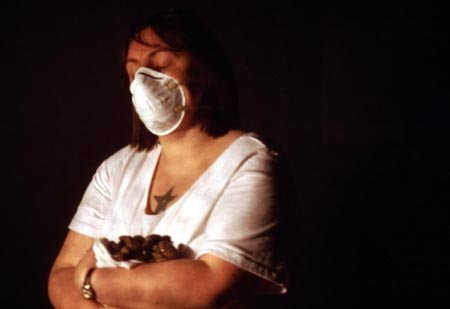 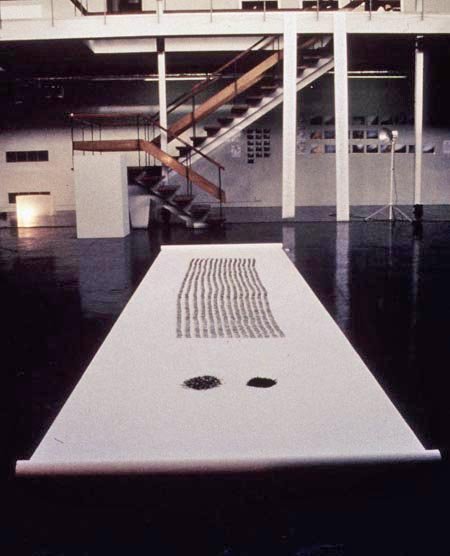 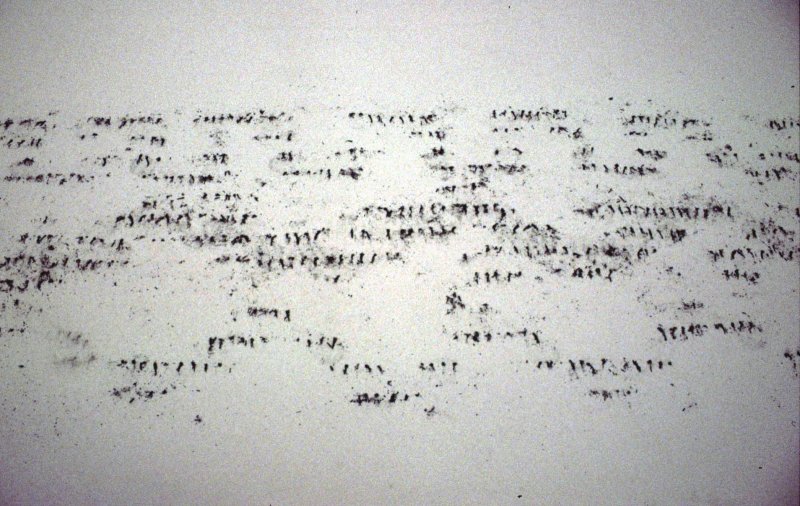 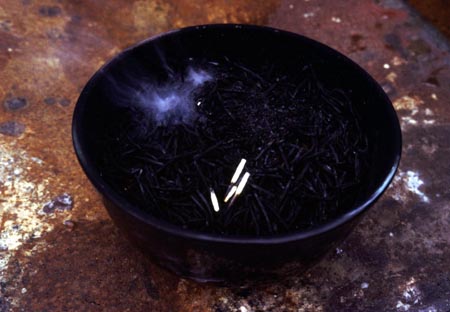 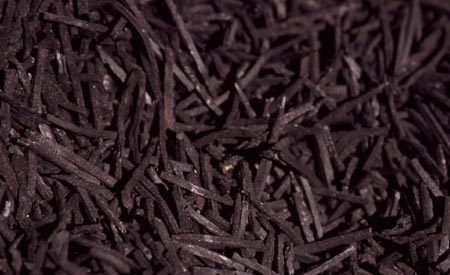 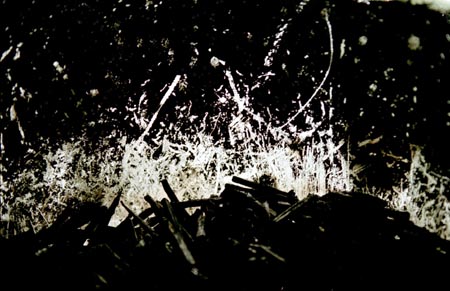 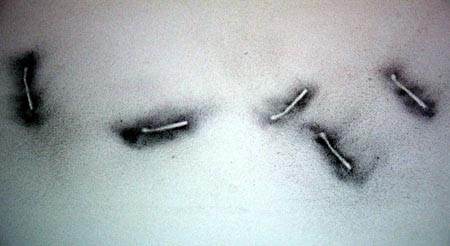 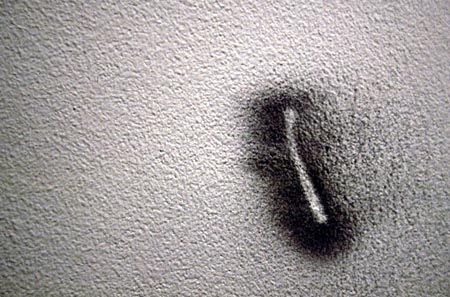 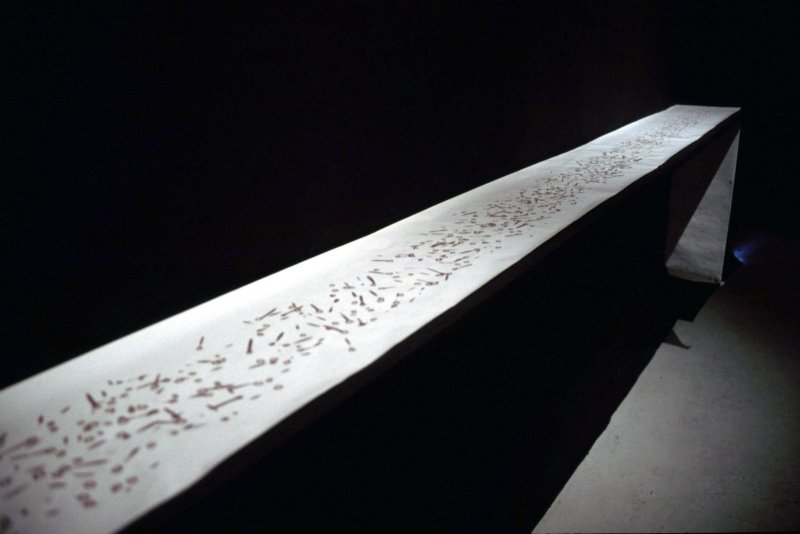 The Requiem Series was based on the events of September 11th. In order to try and understand the loss of life, I burnt 3,533 matches, the estimated death toll when I began the work in December 2001. The resulting collection of works formed the basis for my degree show.

Although 3,533 (Requiem), the first piece in the series, was based on the terrorist attacks on America, the work acquired a broader focus on death, mourning and ritual as the series progressed.