Today I’ve been reading a long interview with Johnna Flannagan from The Pale Rook, who makes beautiful, wistful dolls from antique fabric.

I particularly liked what she had to say about creative blocks:

I haven’t been able to work much since we moved and naturally I’ve been beating myself up about it and trying to force it. But every time I tried to work, I would quickly find myself physically exhausted, ill at ease and mentally depleted.

But while reading Johanna’s quote, I realised: I haven’t been blocked, I’ve been empty. And there’s a big difference.

The jar project scoured me out. There were no ideas and no energy left, so there was nothing to unblock. The stream wasn’t choked by mental detritus, it had temporarily dried up. 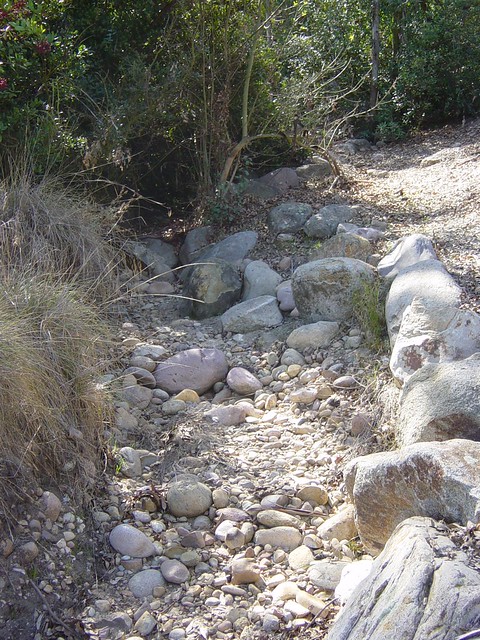 On one level I already knew this, I wrote a post last year about burnout and how you sometimes need to refill the well. But it was very hard to accept that I was so empty and so I’ve been playing The Blame Game instead.

“Why aren’t I working? God, I’m so lazy.”
“I’ll never get anywhere if I keep stopping.”
“What the hell is wrong with me?”
“Every one else is doing great epic things, why do I just want to knit?”
“Oh come on, you can’t still be burnt out, that’s ridiculous!”

I am not someone who likes to ‘do nothing’. There can be immense fear in stopping. The dominant fear for me is ‘maybe the art will never come back.’ And our society looks askance at those who stop. We reward busyness and bustle and achievement. There is very little tolerance for just being.

It has been challenging. You can see the reasons for something and even know how to fix it, yet still not be able to fully accept it. 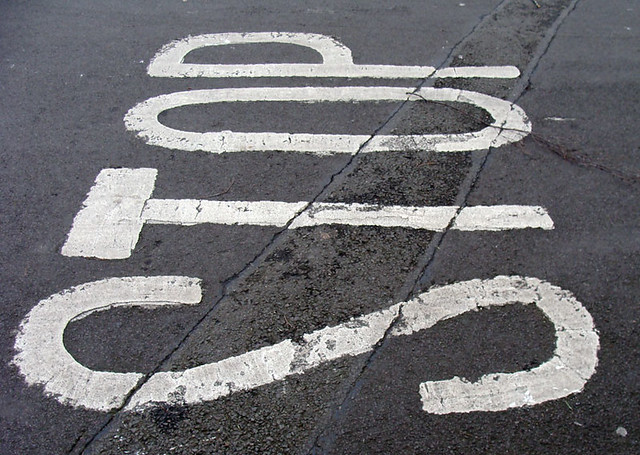 But in truth, it takes a lot of mental, physical and emotional energy to uproot yourself from a relationship and a house where you’ve been for 15 years. To move to a brand new place and completely start over – especially when you’re in your 40’s and believed that you were nicely settled – is no small thing. I’m a gardener; I know that some plants romp away when replanted while others sit there for a while before they get going. And I am a real homebody, so I’m definitely the second sort of plant!

Don’t get me wrong, I am immensely happy in Hebden Bridge. I feel far more at home here than I ever did in Bristol. There’s an inescapable rightness to being here. Yet more than 2 and half years after moving, I am still having unsettling dreams about houses. It’s not nearly as raw as it was but I’m still processing everything that happened.

“I said nothing for a time, just ran my fingertips along the edge of the human-shaped emptiness that had been left inside me.”
Haruki Murakami, Blind Willow, Sleeping Woman

Looking at it logically I can see that I’ve done loads of things since moving. My husband and I have made our new house into a home. I’ve slowly been making new friends and putting down tentative roots. I’ve created a brand new garden from our empty concrete parking space. I’ve lost more than 2 stone at Slimming World in the last year. I’ve started learning French. Last July I curated an exhibition in twenty Hebden Bridge shop windows and this May I became president of the Hebden Bridge WI, which is great fun but a lot of work. And all while suffering from ME/CFS.

But thankfully, the water has recently begun trickling back into my art stream again.

I’ve started noodling around in the studio with matchboxes and I’m planning a big summer project around those. I’ve been making more art jars, because apparently I’m not quite done with those yet. I bought a new bedside notebook and I’m jotting down ideas on an almost daily basis. Projects have started drifting out of the studio into the rest of the house. And I can read about art without wanting to cry.

I am coming back to my core self and the relief is immense.

3 thoughts on “Rebooting from empty”